As a preferred partner for PTE, the Radicon name is a symbol of true engineering innovation. Over the years the Radicon business has operated or been associated with a number of brands:

Elecon Engineering Company Ltd is Asia’s largest manufacturer of industrial transmissions. Established in 1951, the company went on to pioneer the manufacture of material handling equipment in India. During the last five decades, Elecon has designed and implemented several landmark projects in India and around the world

PTE are committed to work along with Radicon to extend the best possible products, support and service.

Product not listed? PTE will have a solution

We work with some of the industry leaders 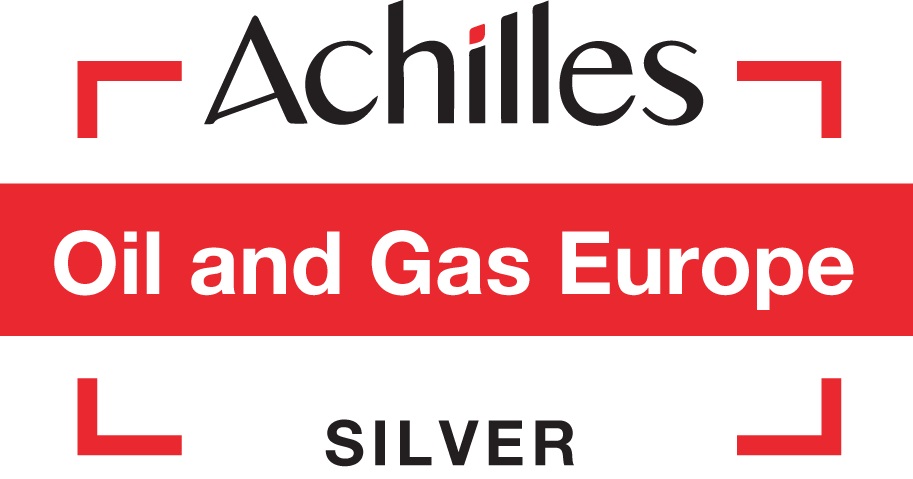 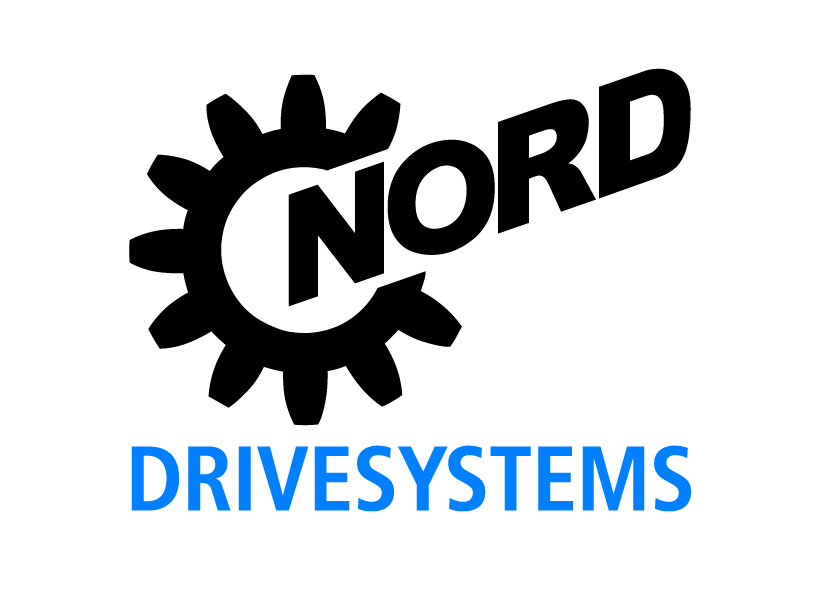